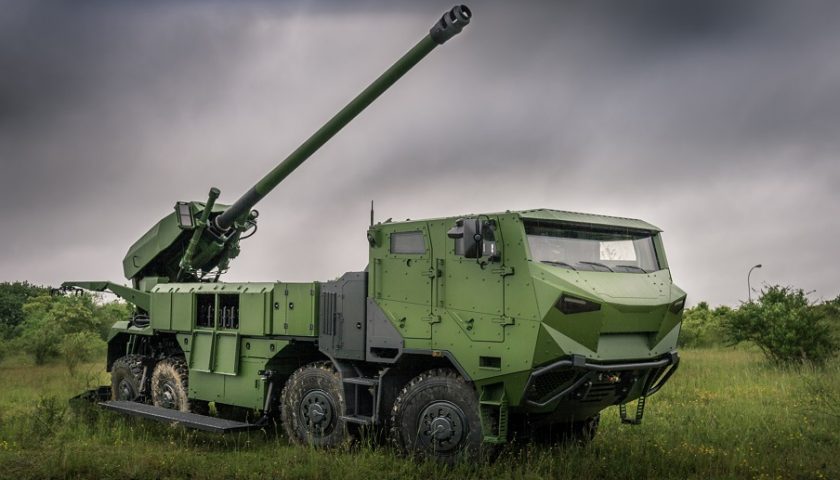 In recent years, French defense industries have not been very successful in their attempts to export to Riyadh, the Saudi kingdom having most often turned to other European partners or to the American ally for its arms contracts. But according to Saudi social networks, it seems that this lean period is about to end. Indeed, the Nexter group, a French specialist in land armaments and armored vehicles, is said to be negotiating a very large order with the Saudi authorities at this very moment. According to information that has leaked into the kingdom, Riyadh has asked Nexter for a proposal relating to… 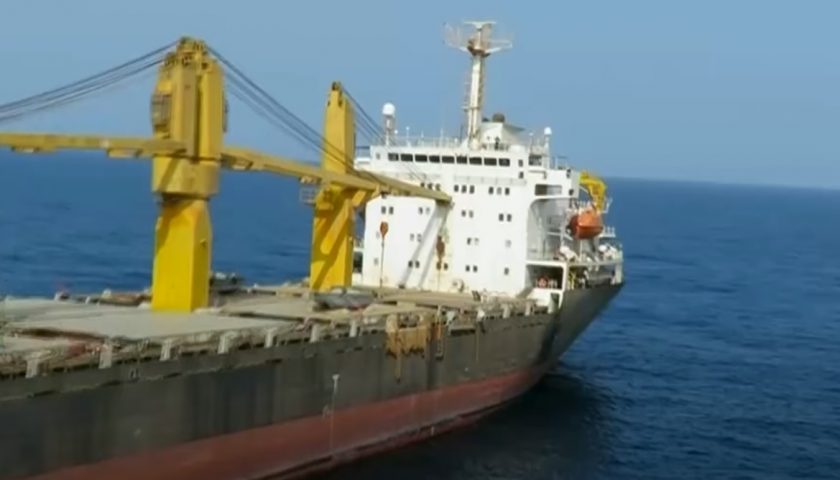 On March 25, the Lori, a container ship flying the Israeli flag, was hit by an Iranian missile in the Arabian Sea, causing no injuries or casualties. It is in response to this new attack against its merchant ships that the Jewish state organized the attack on the Iranian cargo ship MV Saviz, a ship identified for several months by the American secret services as a naval action platform. for the Iranian Revolutionary Guards. According to information communicated by the New York Times quoting an American official, the Israeli services would have positioned a naval mine under the waterline of the ship before making it... 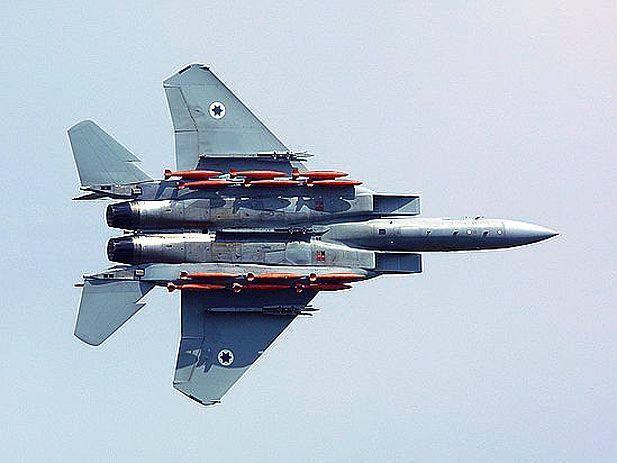 The enemy of my enemy is my friend, says an Italian proverb. And it is true that there is nothing more effective than a pressing and major threat to bring nations that everything has opposed up to now, to discover links and form alliances. One naturally thinks of the United States and the Soviet Union during the Second World War, but such examples are strewn throughout the history of humanity, beyond continents, eras and cultures. However, imagine only a few months ago that Jerusalem, Riyadh, Abu Dhabi and Manama could negotiate, albeit unofficially, a military alliance outside of American supervision,... On January 28, just days after his swearing in, US President Joe Biden announced that he was suspending US support for the military intervention in Yemen led by the coalition led by Saudi Arabia and the United Arab Emirates. . Concomitantly, several arms contracts, notably concerning guided bombs for Riad and the acquisition of F35 and MQ9B Gardian by Abu Dhabi, were also suspended. Even if the presidential decision was surrounded by a diplomatic context, explaining that it was for the new administration to examine these contracts, some of which were signed barely an hour before the end of his Presidential mandate by… 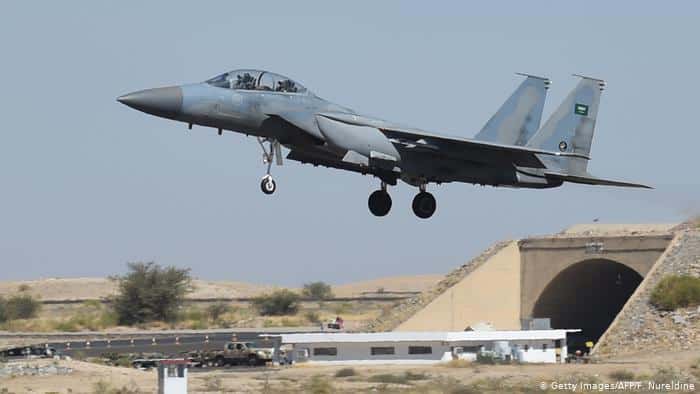 As we have already mentioned on several occasions, former American President Donald Trump was not stingy with pitfalls for the attention of his successor, both in the field of domestic and international politics. And the case of arms export contracts to Saudi Arabia and the United Arab Emirates is probably one of the most complex for the new tenant of the White House to manage, as there are so many serial complications, whatever be the options selected. Predictably, Joe Biden has therefore decided to start by temporizing, by suspending the execution of arms export contracts to these two countries, officially to assess the… 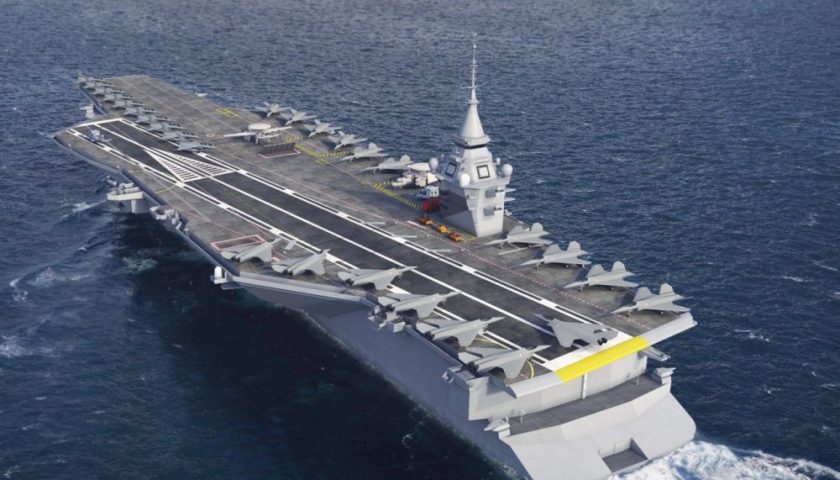 French President Emmanuel Macron confirmed, this Tuesday, December 8, the official launch of the New Generation Nuclear Aircraft Carrier program intended to replace the Charles de Gaulle in 2038, which entered service in 2001. This announcement provides some additional information and confirmations on the choices made for this program, but it also opens up opportunities on the international scene. In this article, we will study these countries which could see in the new French program, an opportunity to strengthen their own naval air capabilities. The features announced The announcement made by the President of the Republic confirms a large number of educated guesses and… 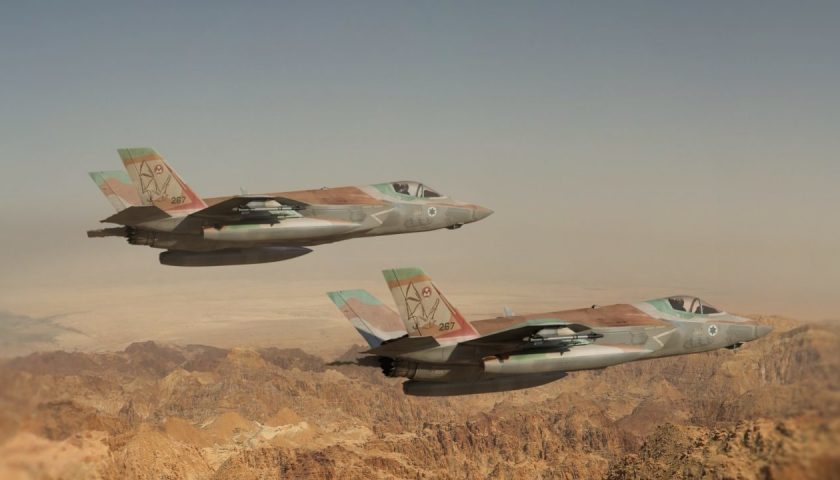 Is this a way to try to contain a possible response from Tehran following the assassination of Mohsen Fakhrizadeh, this scientist designated as the father of the Iranian nuclear program, killed on November 28 in the suburbs of Tehran by an armed commando while he was traveling on the highway, an assassination attributed to the Israeli secret services by Tehran? Be that as it may, according to the Israeli news site Axios, citing statements by Jewish state officials, the Israeli armed forces are anticipating, in the coming weeks and before the end of President Trump's presidential term, US strikes against Iranian nuclear facilities. According to the site, although… 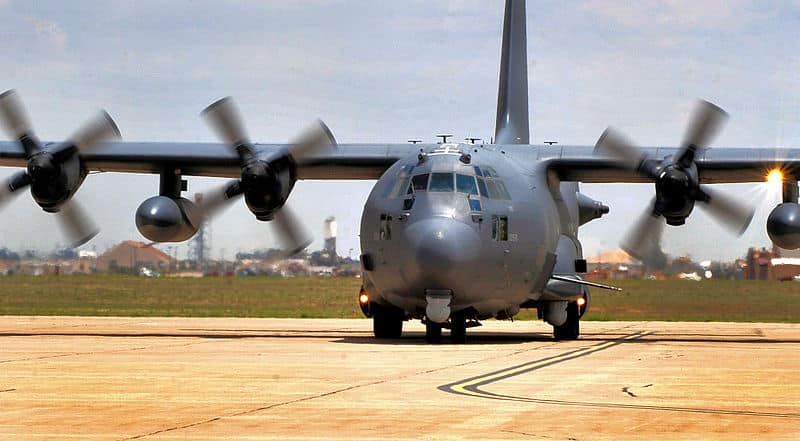 From March 8 to 9, the American armed forces demonstrated in the Persian Gulf the possibility of using a “gunship” aircraft for maritime support operations. The test involved US Air Force AC-130W Stinger-II gunships as well as a US Navy P-8A Poseidon maritime patrol aircraft and Cyclone-class light patrol vessel. Seemingly anecdotal, this test nevertheless makes it possible to validate the joint use of air and naval means to counter swarms of light and maneuverable surface targets. By carrying out the demonstration not far from the Strait of Hormuz, the American forces are also sending a message... Decidedly, the export successes of the Eurofighter Typhoon seem to be accompanied by repeated legal scandals. After the investigations into the Saudi contract, buried under a layer of defense secrecy and strategic interests, or the suspicions of corruption and fraud in the sale of fifteen aircraft in Austria, it is the turn of the Kuwaiti contract to be suspected of embezzlement. Thus, according to the Kuwaiti newspaper Ai-Rai citing judicial sources, the Minister of Defense and Deputy Prime Minister Sheikh Ahmed Al-Mansour submitted a report denouncing several violations of the law in the context of the sale of 28 Typhoon fighters , signed in April 2016. Several officials… On the occasion of the IDEX2019 exhibition which was held from February 17 to 21 in Abu Dhabi in the United Arab Emirates, the Saudi state company Science Technology, responsible for promoting and developing Saudi defense research and industry, announced the co-development of a new heavy air combat drone, presented as a "drone bomber", in partnership with South Korea, Ukraine and the United States. The program, presented as a large twin-engine, would be capable of carrying "several tons" of equipment and armaments of all types, ranging from anti-ship missiles to guided bombs, as well as a wide variety of sensors ranging from radar to electro-optical and ESM sensors, etc.